Although there are plenty of Android vault apps available on the Google Play Store, KeepSafe seems to be the best one out of all those. The app allows users to protect their photos and videos with a password. Not only that, but Keepsafe also enables users to lock down the entire app through fingerprint protection.

However, KeepSafe is not the only Android app with those features. There are plenty of vault app available on the Google Play Store that offers the same features. If you are interested in discovering apps like KeepSafe, you are reading the right article.

Also Read: How to Password Protect Photos On Android 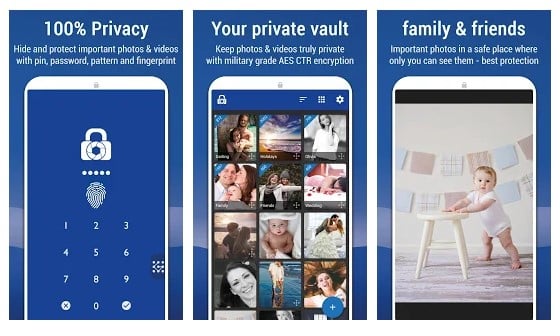 You can encrypt your sensitive photos and videos with military-grade AES encryption with LockMyPix, one of the top Android photo and video vault apps available on the Google Play Store.

LockMyPix allows users to create a fake vault with a separate PIN code. However, it’s now a premium app on Google Play Store. 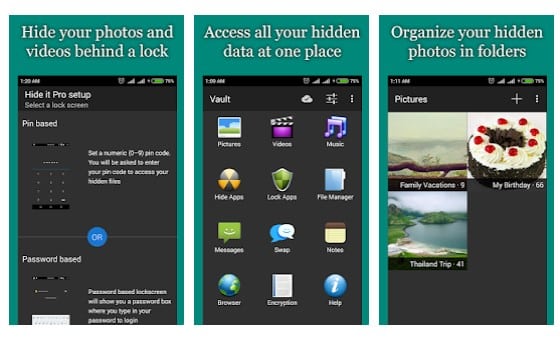 Hide it Pro is another best Vault app that you can use on your Android smartphone. The app is a little bit superior to KeepSafe because it not only hides the photos and videos, but it also hides the apps, messages, calls on your phone.

Some of the great features of this app include free cloud backup, multiple lock screen options, fingerprint unlock support, etc. 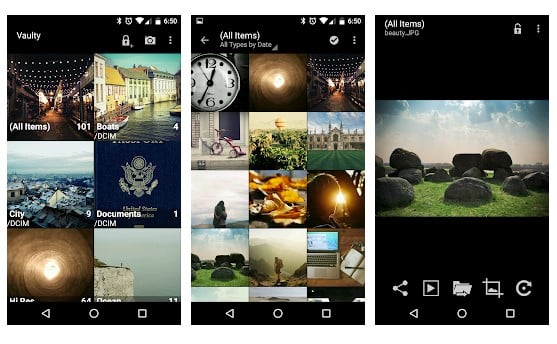 Vaulty is one of the best and top-rated Android vault-app available on the Google Play Store. Guess what? With Vaulty, you can lock up any image and videos with PIN or text passwords.

Not just that, but Vaulty also allows users to create multiple vaults to show different people. Apart from that, Vaulty also has another unique security feature known as ‘Mugshot.’ The feature clicks a pic of anyone who enters the wrong password. 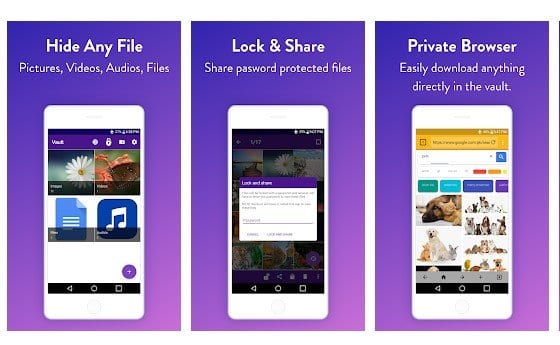 Easy Vault is an Android app that gained lots of popularity in a short time. With this app, you can lock and hide pictures, videos, galleries, and any other file types that you can think of.

Apart from that, it can even lock your document files. Some other features of Easy Vault include a private web browser, hide easy vault icon, etc. 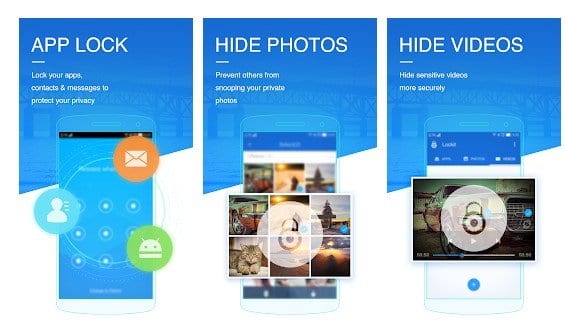 LOCKit is one of the top-rated Android security apps you can use today. Millions of users use the app to lock apps and guard their privacy.

It can lock apps, hide photos & videos, clean notifications, lock notification panels, etc. It also has an intruder selfie feature that prevents intruders from peeking into your apps & data. 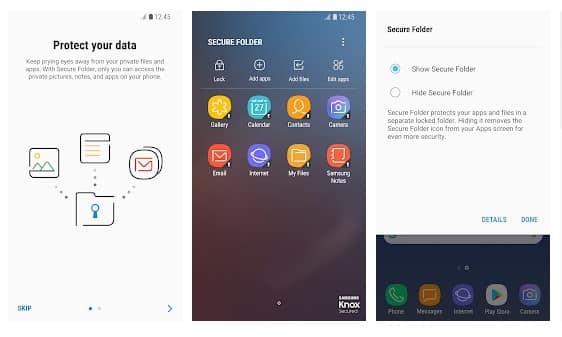 Secure Folder from Samsung Electronics works only on Samsung smartphones. The Android app leverages the defense-grade Samsung Knox security platform to create an encrypted space on your device.

That encrypted space can be used to store apps, data, pictures, videos, etc. So, if you are holding a Samsung smartphone and searching for the best KeepSafe alternatives, then you need to give Secure Folder a try. 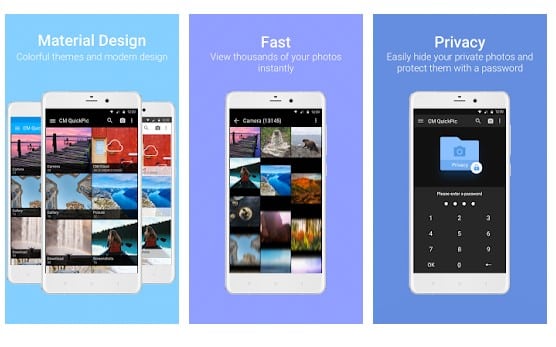 QuickPic is a full-fledged gallery app available on the Google Play Store that’s now loved by more than 10 million users. The great thing about QuickPic is its material design.

The gallery app features colorful themes and modern design, transparent layered, and an immersive user interface. If we talk about privacy, QuickPic offers users a password-protected vault to store private photos and videos. 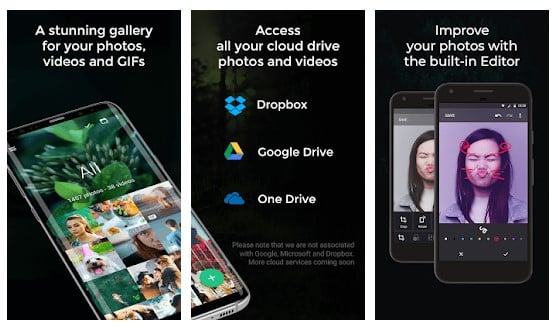 Piktures is a full-fledged gallery app for Android available on the Google Play Store, which provides users a secure drive to store private images and videos. Apart from that, Piktures also offers a video player, photo editor, cloud support, etc.

It also supports various cloud services like Google Drive, One Drive, DropBox, and it can sync content stored on these services to your phone. 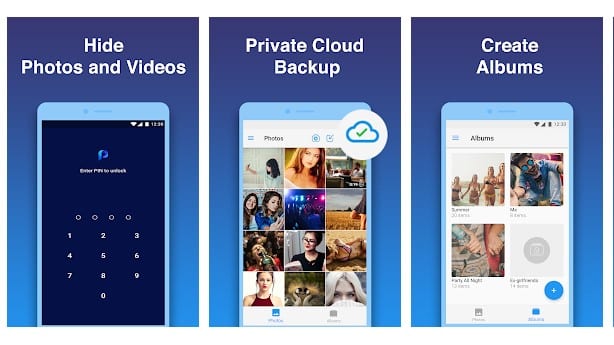 PhotoGuard Photo Vault is another top-rated Keepsafe alternative on the list which secures your photos & videos by locking them with a password, Pattern, PIN. To encrypt the files, the app uses military-grade encryption of the AES-256 bit. 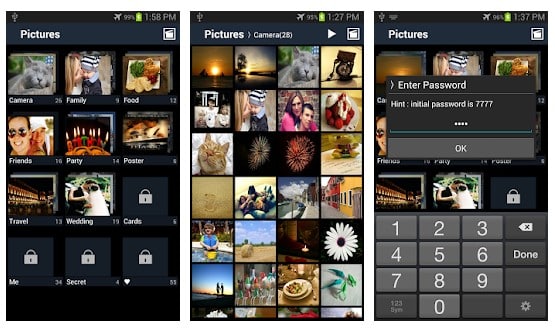 Use these free KeepSafe alternatives to lock your photos & videos on Android. If you know of any other such apps, let us know in the comment box below. I hope this article helped you! Please share it with your friends also.