Apple might be planning for its new 14-inch iPad Pro powered by a new M2 chip, and reliable analysts suggest that it might support wireless charging and some launch details. 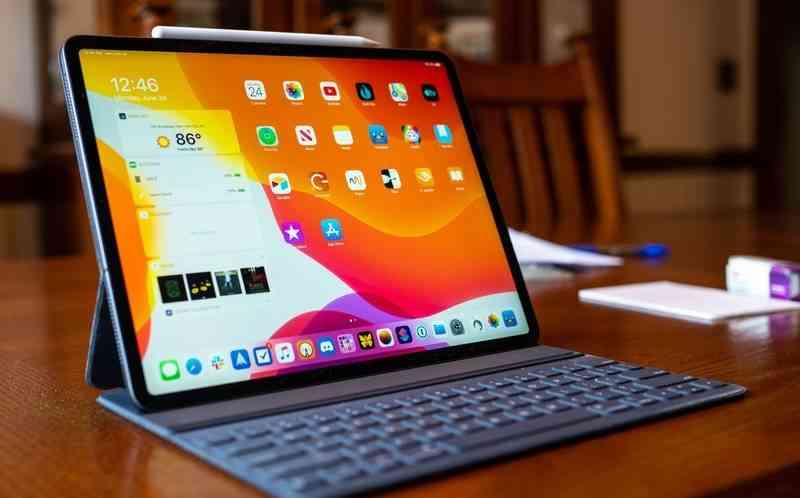 That all started when reliable analyst Ross Young detailed that the 14.1-inch iPad Pro is currently in development and might be launched in early 2023 with capabilities of ProMotion and mini-LED display technology.

And now, Bloomberg’s Mark Gurman has also given some details about this iPad Pro in his latest edition of the Powerup newsletter(subscription required for Gurman’s newsletter).

Gurman stated that Apple is developing an M2 chip-powered iPad Pro. Still, he doesn’t note any screen size but mentions other upgrades such as wireless charging and camera system upgrades.

Regarding display size, earlier, Gurman himself informed Apple of testing larger display iPads so that the upcoming iPad would get a 14-inch screen.

We can surely expect wireless charging from this year’s iPad because it has been rumored for a long time, and recently launched MacBooks also got Magsafe charging.

And about its camera upgrades, it was also mentioned in the iPadOS 16 announcements, and about the camera hardware upgrade, there are no leaks or rumors, but it will be great to see.

But, Apple doesn’t seem to launch the iPad Pro this year because iPhone 14 and Apple Watch Series 8 are planned for the fall of this year.

The upcoming iPadOS 16 comes with a new Stage Manager, which requires more power to perform better.