Apple might start developing its next powerful MacBooks for next year. A reliable tipster provided details about the upcoming 15-inch MacBook, such as it being powered by an M2 Pro chip.

Recently, Apple launched its two new MacBooks at its global Worldwide Developers Conference. Besides, the fantastic thing about these MacBooks is that the next-generation M2 chip from Apple powers them. 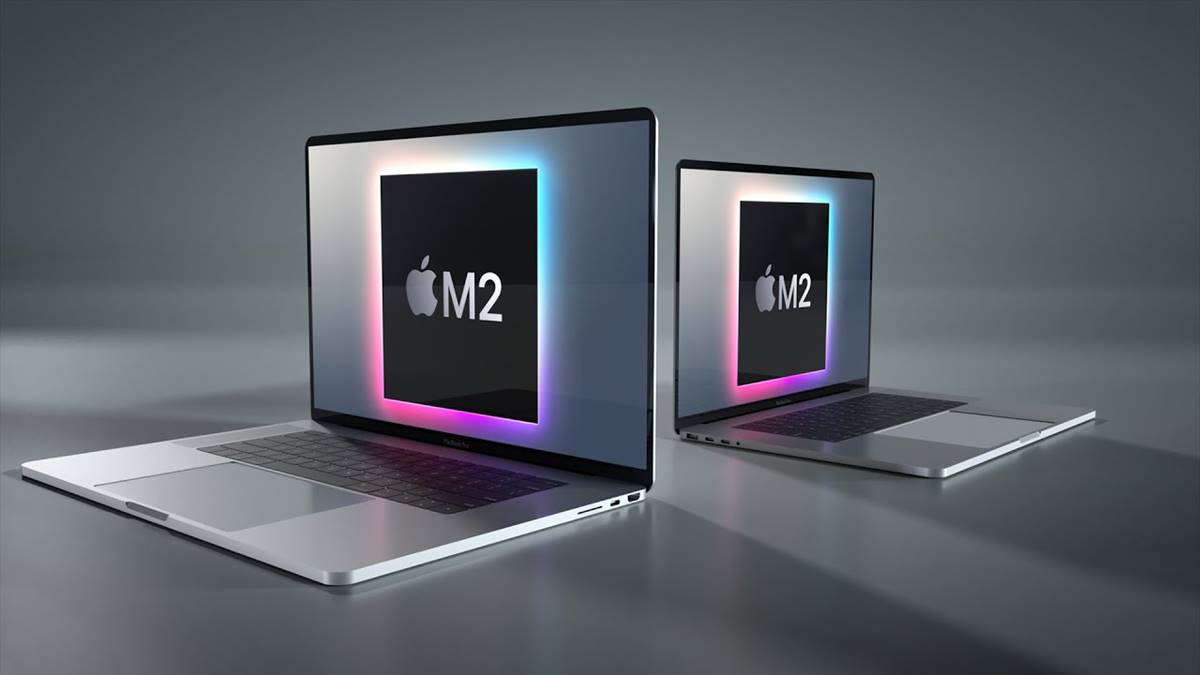 Apple has already unveiled its powerful M2 chip, but there were no details about the Pro versions, such as M2 Pro & Ultra. As earlier, M2 chip Pro & Ultra will first iMacs, then  MacBooks.

Reliable Apple analyst Ming-Chi Kuo has updated his predictions regarding Apple’s 15-inch MacBook. He stated Apple might start mass production of its M2 in the mid of the first half of 2023, which means April is expected.

And Kuo also suggested its launch, which may take place in the second quarter of 2023, which includes June, in which Apple mainly does its WWDC event, so that we might see the M2 Pro 15-inch MacBook in WWDC 23.

This launch date seems strong because, as you know, Apple always starts mass production of its products 2 months earlier than launch, and two months are enough, but Kuo also mentions later in just case of delay.

Also, Ming-Chi Kuo provided some details about its variants & charging. This 15-inch MacBook would come in two CPU options, and as it has a larger display, it requires more power.

And earlier leaks & reports suggest there is a new 12-inch MacBook in testing, but now it seems to disappear. Kuo also has no information about this 12-inch MacBook.