The Samsung Galaxy Watch 5 series’s features and design have already been leaked online, but now its primary detail, pricing, has also been revealed online and includes all the models.

Samsung hasn’t unveiled any details officially about the upcoming smartwatch series, so we are relying on leaks and rumors only, but these latest pricing details tipped a reliable tipster.

Recently, Samsung Pay is also reported to no longer work on non-Samsung devices, and many Android smartphone users have already begun facing this issue. 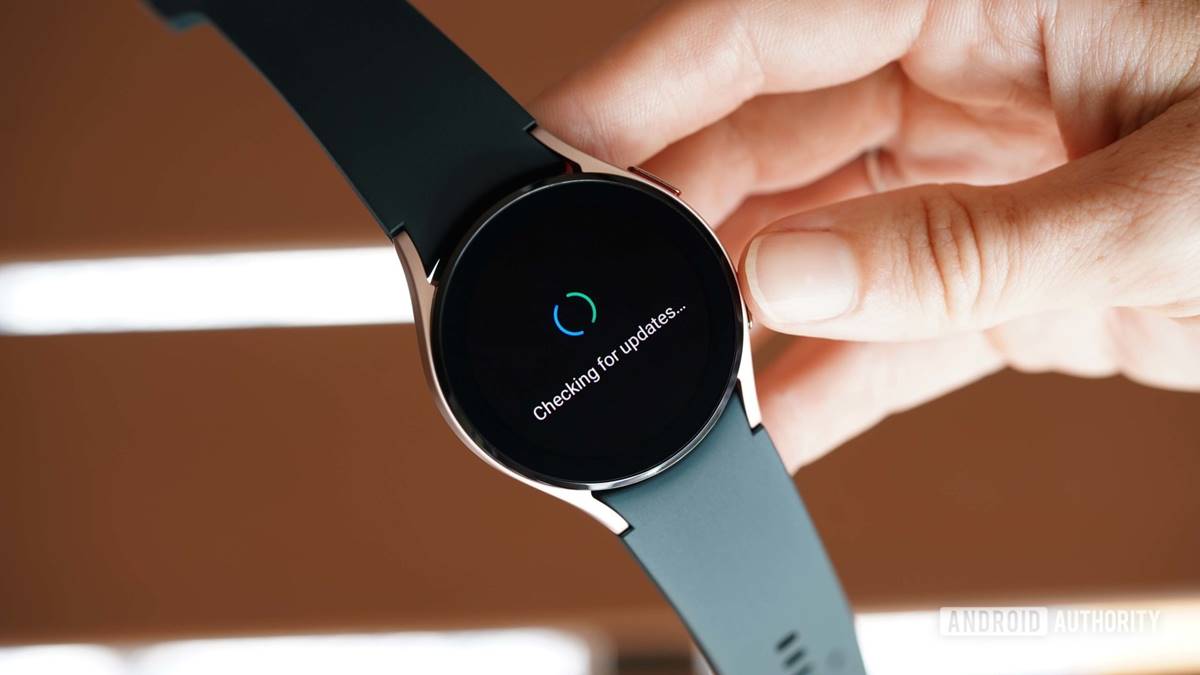 Earlier, Samsung was rumored that its Galaxy Watch 5 lineup would be more expensive in terms of price than the Galaxy Watch 4 for an unknown reason, and this now seems to be valid.

A reliable tipster named Roland Quandt has tipped all the Galaxy Watch model’s prices, showing that the Galaxy Watch 5 would cost more. Besides, Quandti also provided details about the color options.

And the color options for Galaxy Watch 5 Pro might be Black & Titanium. Separately, the tipster also mentions that these prices will appear different in conversion and after including taxes from the MSRP.

As we all know, Samsung recently announced its Galaxy Unpack 2022 Event on 10th August 2022, where it would launch its Samsung Galaxy Fold 4 & Flip 4 and other Galaxy devices, so can expect Galaxy Watch 5 to launch at this event.